12 Of The Best Letterbox Friendly Gifts 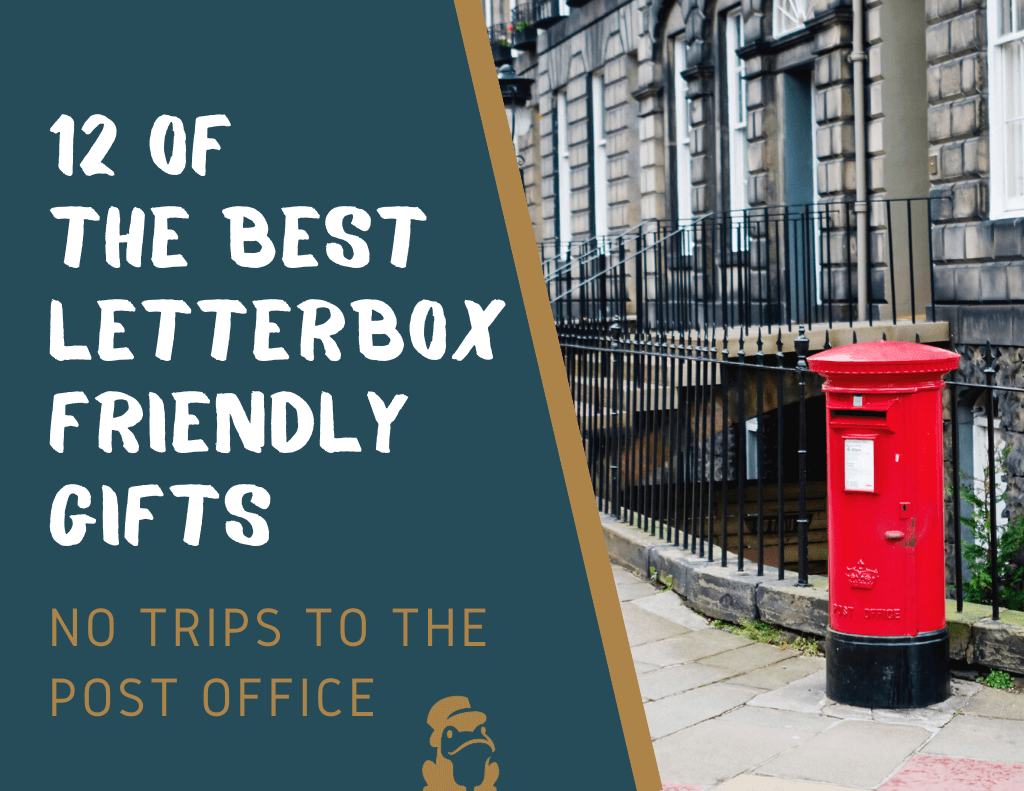 The post is a tried and tested way to message someone. For centuries we have penned our heartfelt thoughts, packed our beloved gifts and wrapped our parcels, all to be sent via the mailman and delivered to your door. The first ever letterboxes came into use in Paris in the late 18th century, and continued to be installed throughout the 19th century all over the world. Letters have been the dominant form of communication ever since.

It’s only recently, however, that deliveries beyond a letter have been considered with a letterbox in mind. The rise of the internet and the subsequent explosion of digital communication risked making letterbox obsolete. Whilst the flow of the humble letter has indeed diminished, there has been a marked increase in the letterbox friendly delivery, especially letterbox friendly gifts. With almost all houses having a convenient opening in the front of their home with the same basic dimensions, the letterbox represents an opportunity to send somebody something without inconveniencing them. As we all know, anything that doesn’t fit through the letterbox is likely to return to the Post Office and a visit there is always a bother. Who wants that added to their day? And so, “letterbox friendly” is now a sought after aspect of our modern day delivery service. 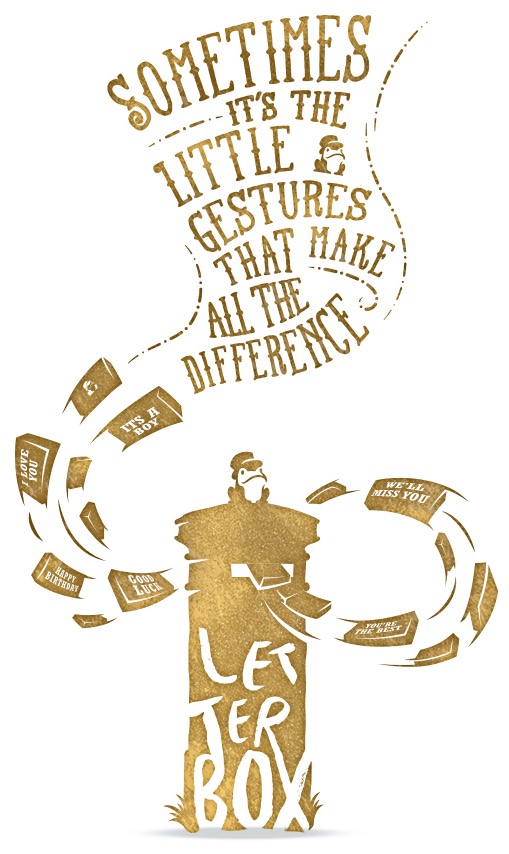 These days, you can send a wealth of letterbox friendly items to your nearest and dearest. Whether it’s a birthday, a thank you, or if someone has got engaged, sending them a surprise in the post is a great way to put a smile on their face. We’ve collected a list of our favourite items.

All we have to say about this is ‘Bravo’. Someone in a meeting room somewhere said, ‘lets ship a tree’ through the letterbox and everyone laughed and said ‘how ridiculous’. Well here it is. One fully formed letterbox friendly live Christmas tree. Awesome. 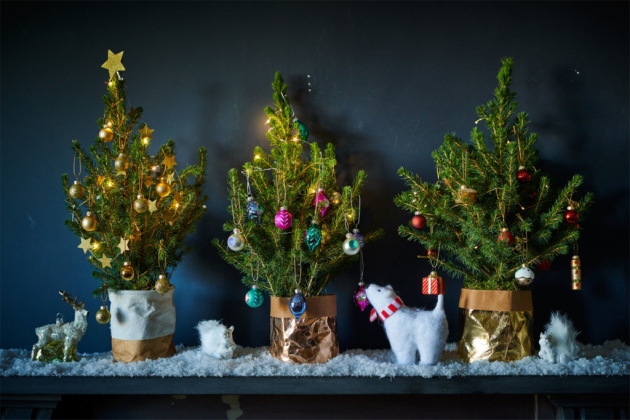 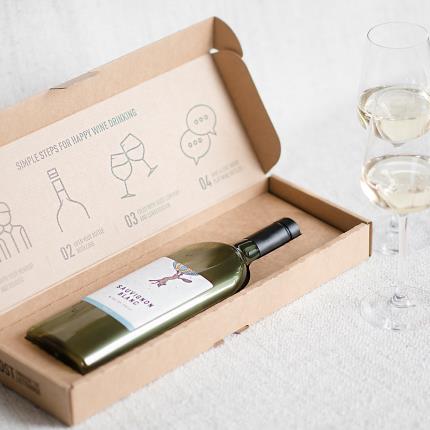 This company ships wine in plastic bottles that fit through the letterbox. It might be hard to get your head around the bottle when weighing up the quality of its contents, but ultimately the point is, you can deliver wine direct to someone in need. What’s not to love? 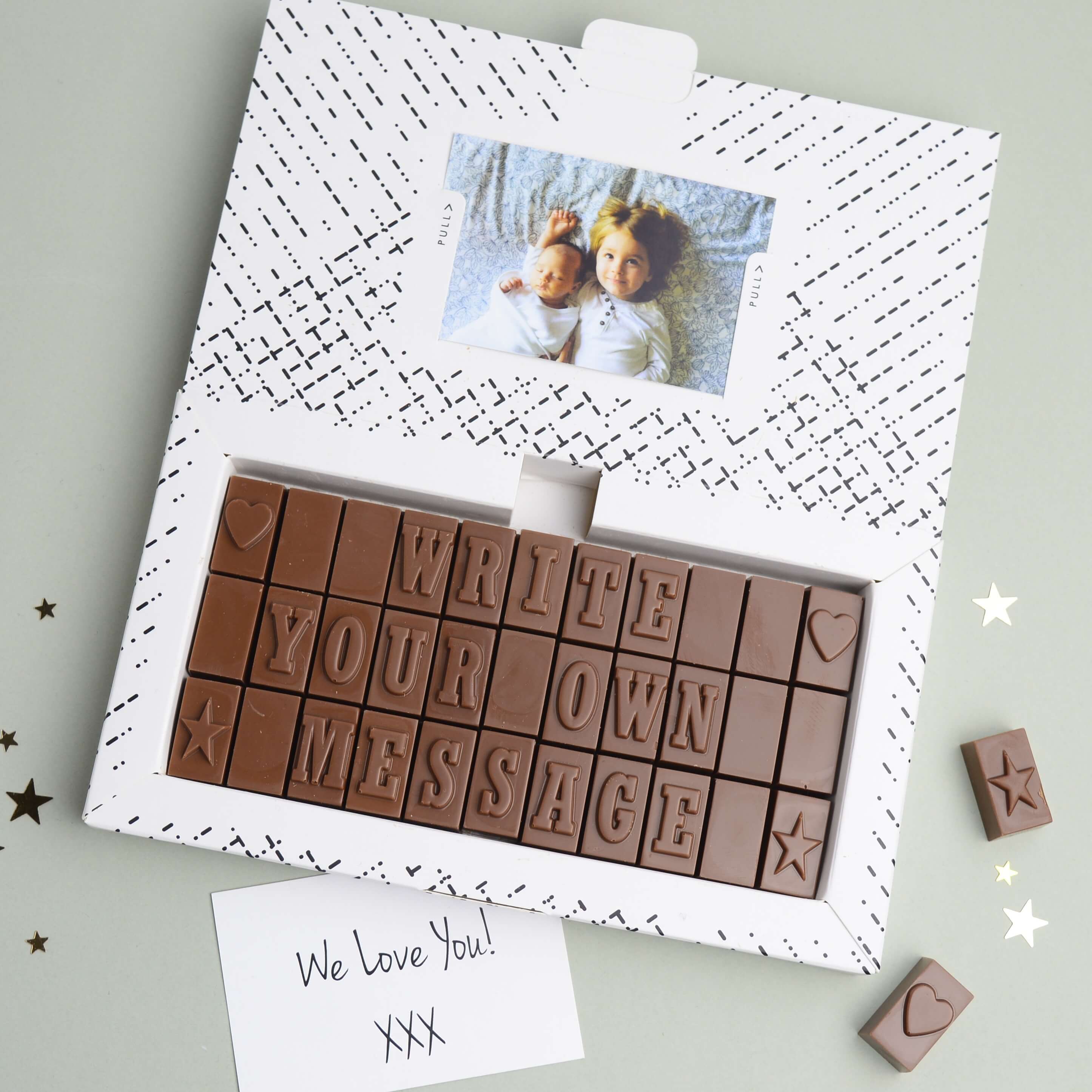 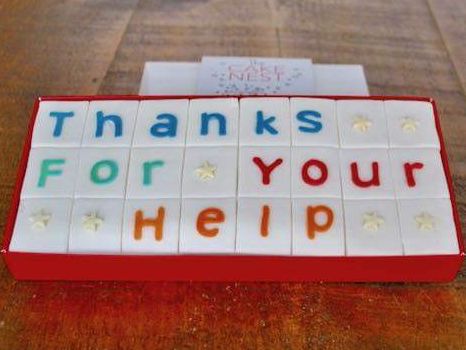 Cake in the post. It’s what dreams are made of. Throw in some of the above wine and there’s no point leaving the house. Pyjama day it is. This company allows you to write a message too which is pretty cool.

Somehow I have managed to list Bloom & Wild three times on this list. But then that must be testament to their product. Maybe they’ll send me some succulents as a thank you. Anyway, I love succulents. They’re pretty and require minimum effort to keep alive. And here, once again, they’ve cracked how to send them through the letterbox. 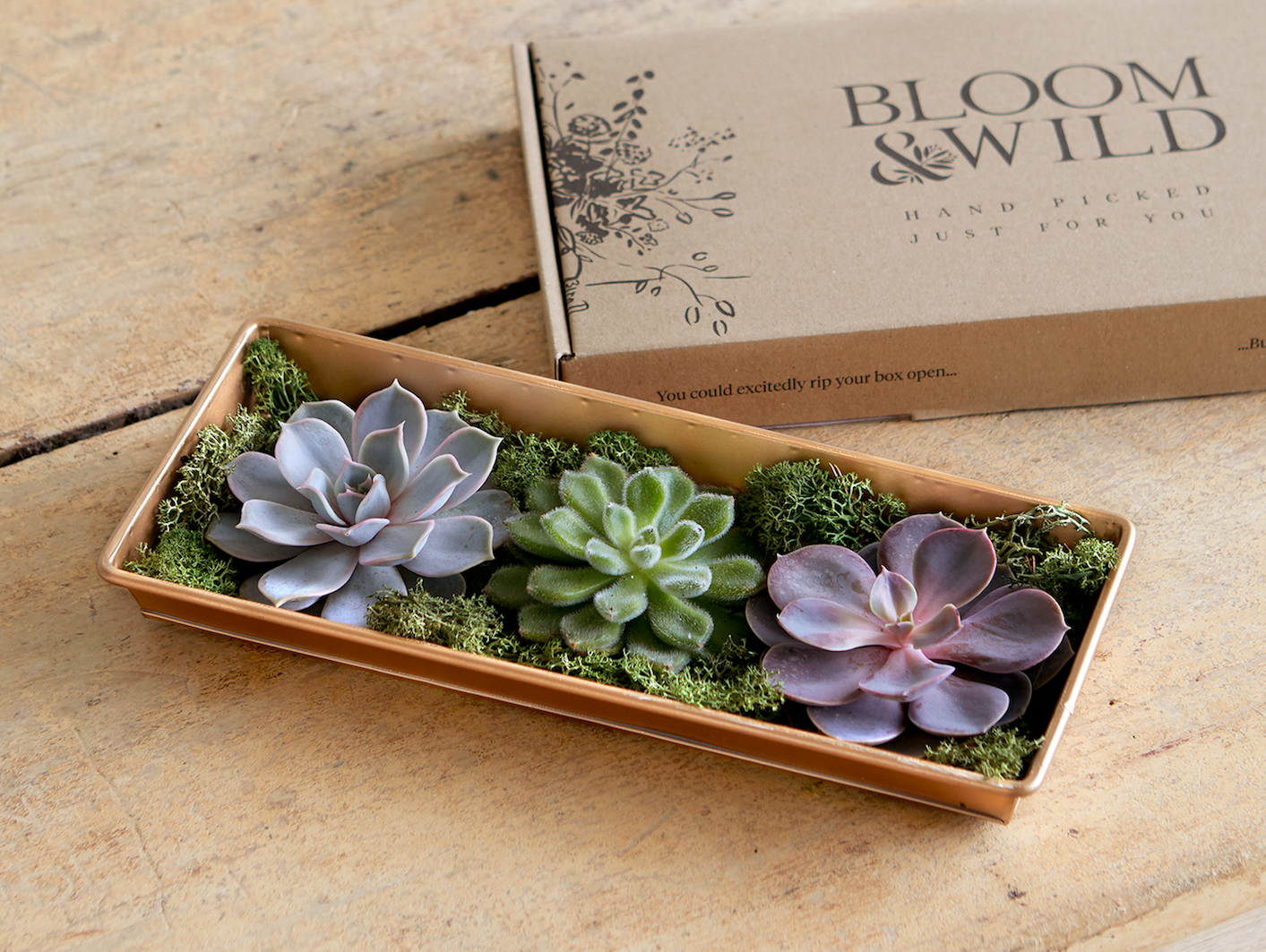 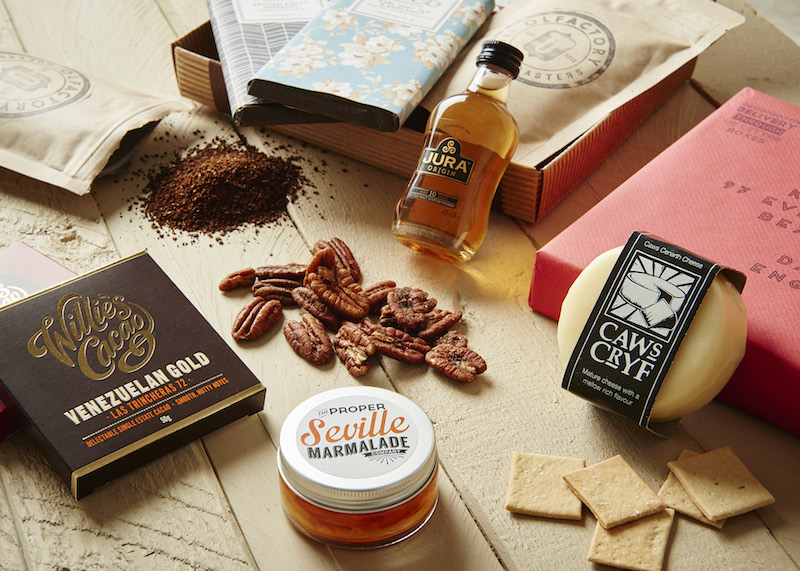 Some clever soul managed to condense a wicker hamper and make it letterbox friendly. For someone who is a bit of a foodie, why not try a letterbox hamper. Complete with biscuits, snacks and drinks, it will put a smile on everyone’s face.

You can send goodness in the post? I know right. If your friend is more health conscious and would not appreciate the distraction of a cake arrival, then the Goodness Project is surely the answer. Complete with healthy snacks, this letterbox friendly gift will deliver big smiles, not big waistlines. 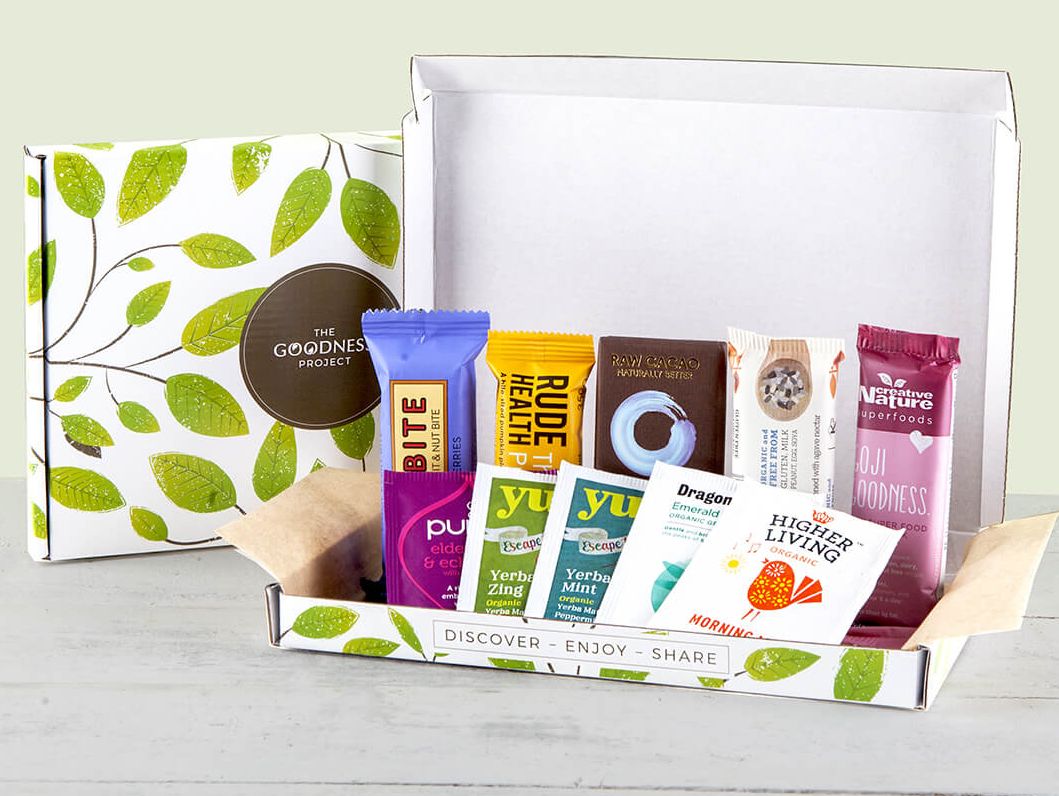 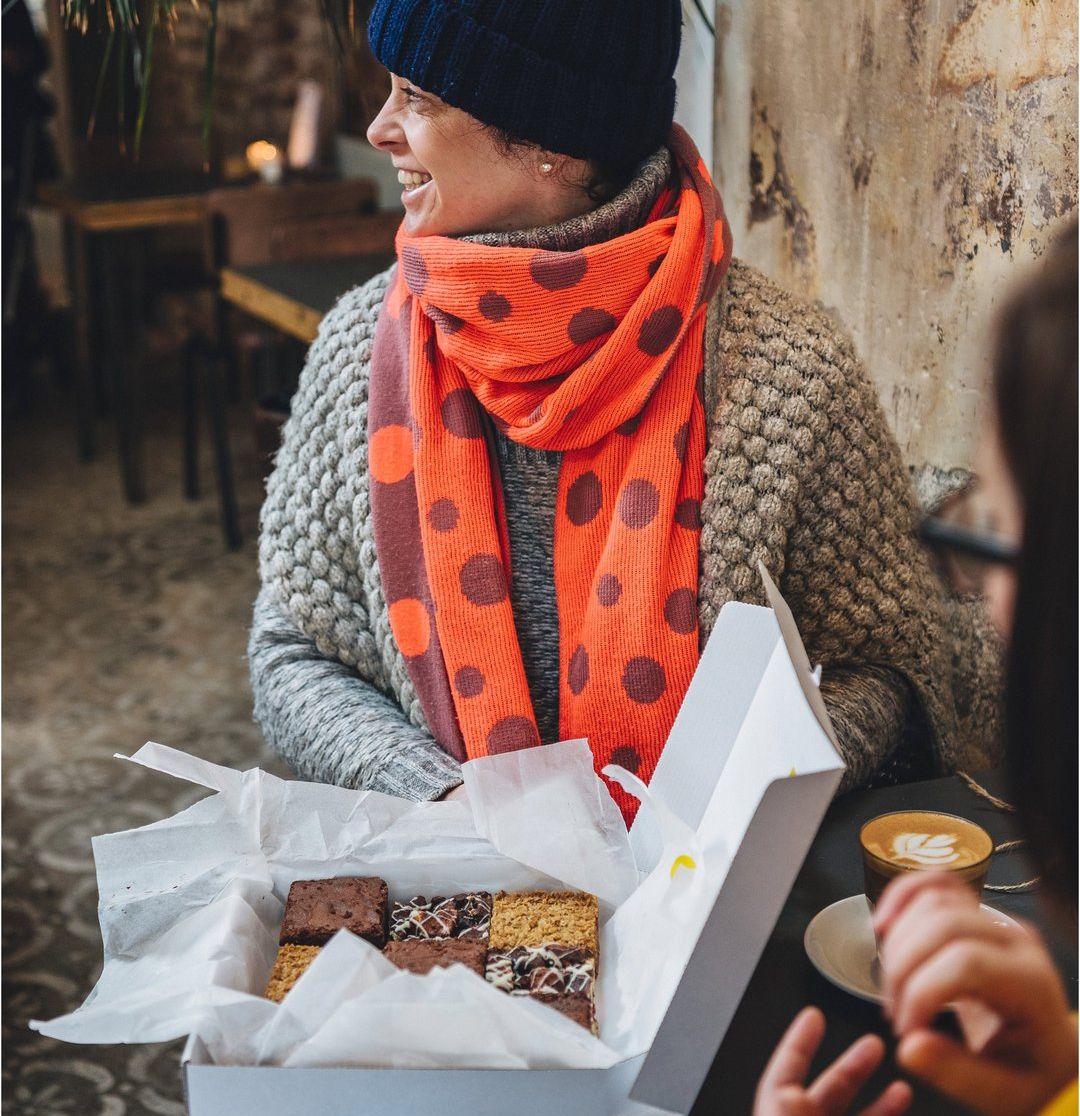 In case of emergency, send cake. This aptly titled company do just that. Whatever the needs of your nearest and dearest, hit the ‘send cake’ button and hey presto, brownies and flapjacks delivered through the letterbox. This company’s cake is of the highest calibre.

The traditional gift of the romantics, flowers are fail safe. Whatever the occasion, everybody loves flowers. But how do they get through the letterbox? Good question. Some kind of Jedi magic, that’s how. Bloom & Wild here will deliver a bunch of your choosing to your special someone. You can even subscribe. 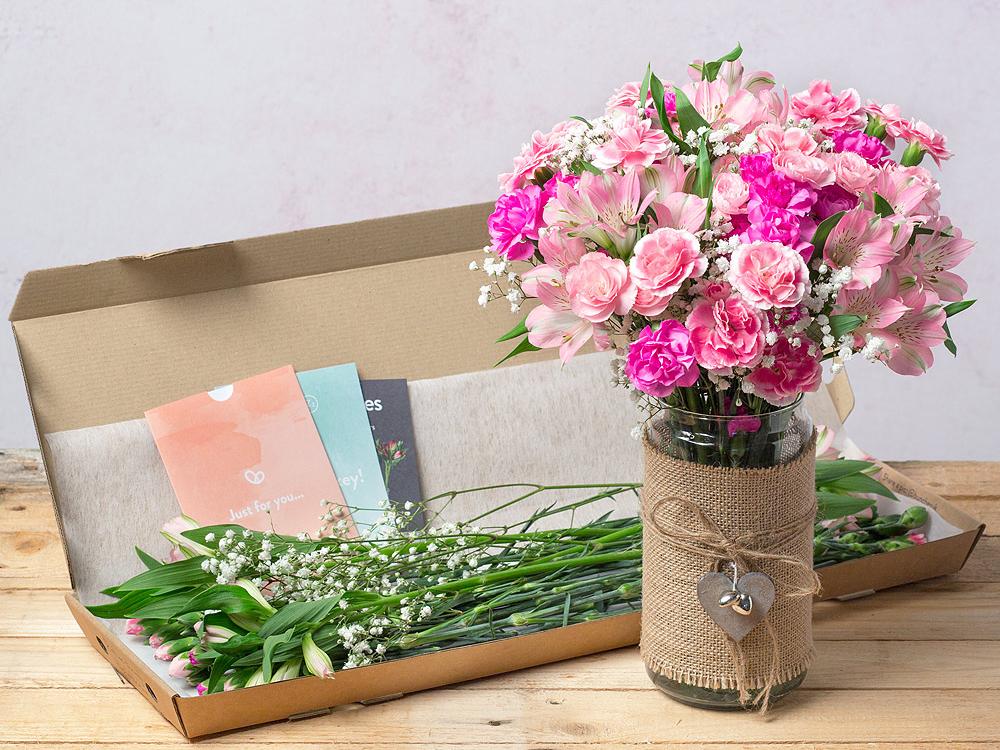 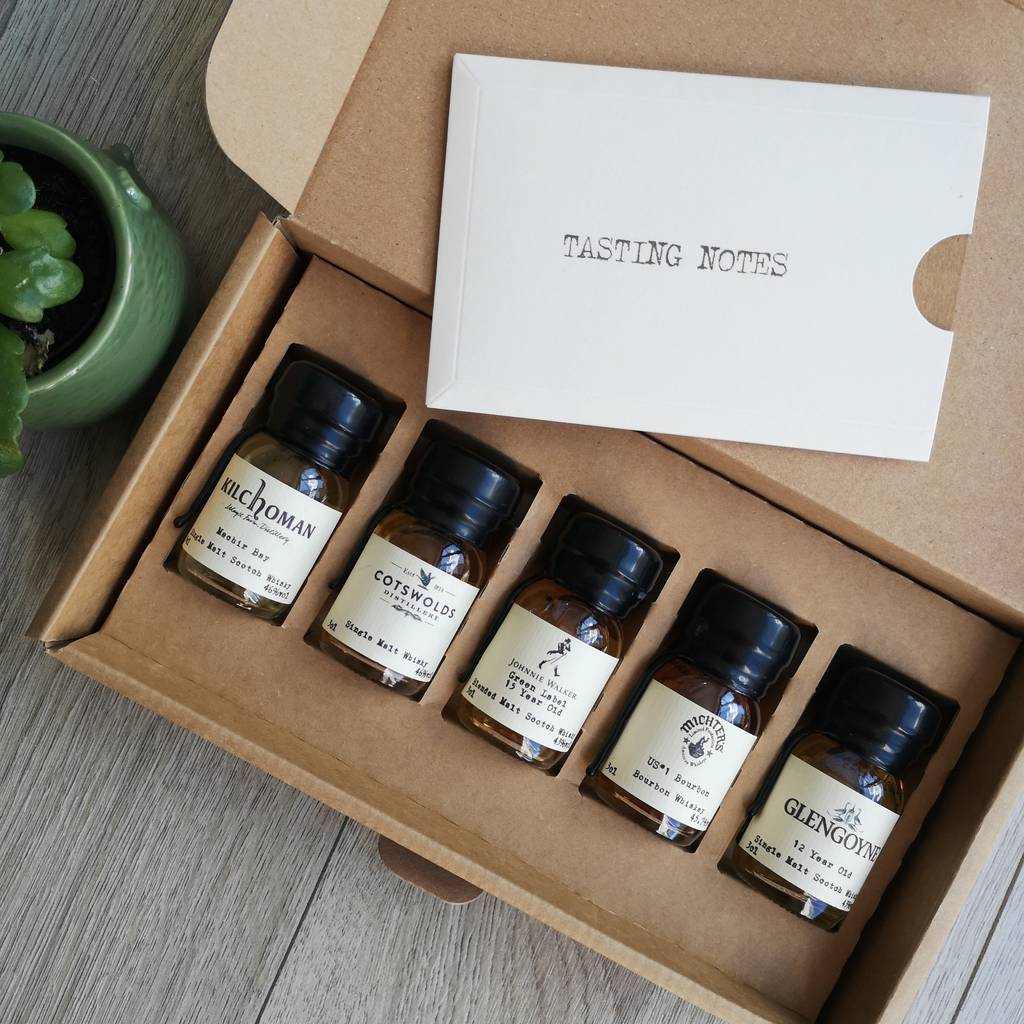 Last but not least, we had to mention this cute little set of whiskeys. Something about the small tasting set really appeals. For that person in your life who loves a tipple, this is a letterbox friendly gift they will really love.

Hot off the press, we found this company have launched gin pouches in order for you to refill your existing bottle. It’s actually genius. Rather than continue to buy bottles, you just buy the first one. Then, when you need it, you reorder a letterbox friendly gin pouch that will arrive on your doormat. Bottle reloaded, send the pouch back to the distillers. No waste. It’s brilliant. Once again, no need to leave the house every again. 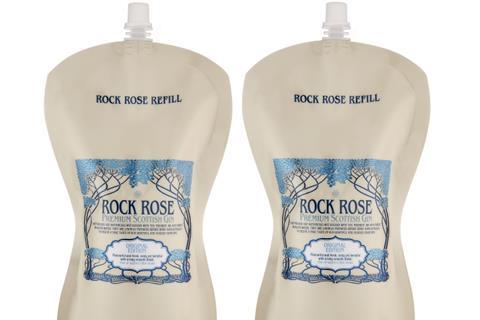 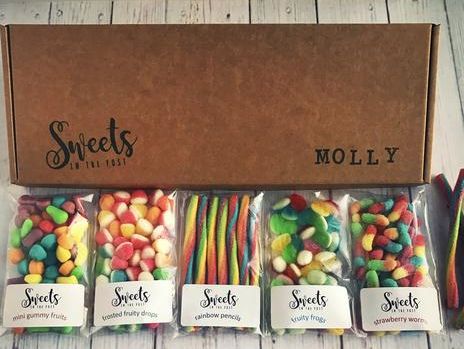 A simple for those sweet tooth folks out there, aka your kids. Pick from a wealth of sweetie options and you have yourself a letterbox friendly gift that will delight the recipients and even your local dentist.

So there it is. The letterbox friendly gift selection. We hope we’ve covered everything. If you have other ideas, please message us.

In the meantime, for any special occasion, if you want to create the perfect letterbox friendly gift complete with yummy chocolate letters and an uploaded photo, then visit MorseToad.com and deliver a big smile through their letterbox. 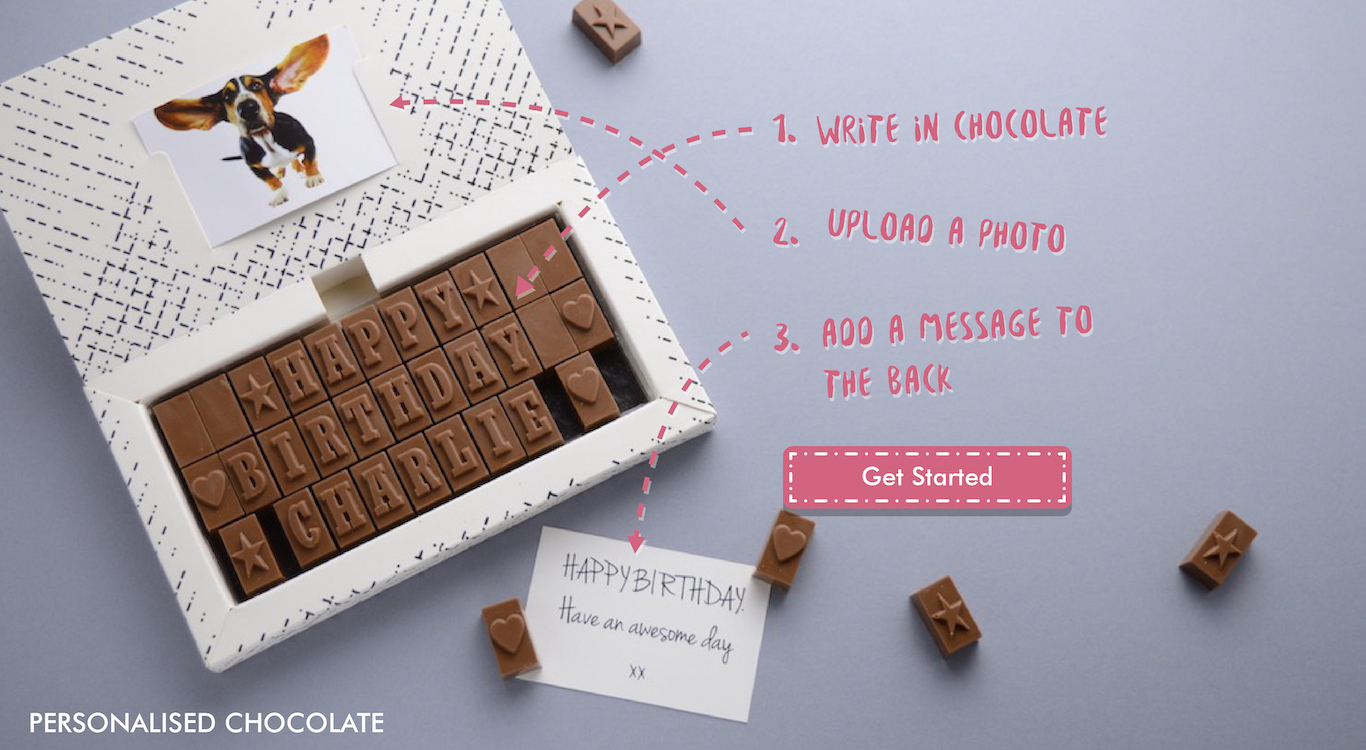 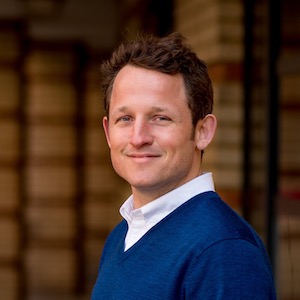 When a text and an email won't cut it, the post is an awesome way to send a message. But let’s face it, cards are boring. They taste bad, they take too long, and they don’t look great on a cake. That’s why we built Morse Toad’s chocolate messaging service. Just visit the site, write something tasty in chocolate, then import a photo from your phone or instagram to be printed on the card insert. Unlike the chocolate (which will disappear in a flash), our wallet-sized card inserts can be kept, so that the photo and message can be kept forever.  Next time you want to send a special message, make sure it's delivered in  personalised chocolate .

Morse Toad takes your words, turns them into delicious chocolate, and delivers them to whoever you like. Why? Because greeting cards taste terrible. Our mission is to revolutionise how we send messages. With digital communication being fast but forgettable, and cards being thoughtful but slow and unexciting, we aim to strike a balance by providing a service that is as quick as digital, and infinitely more memorable and delicious than a card.

You have no items in your cart